After the October Notebook event, the hopes of Apple liberating a netbook seemed long past. At some point in a question and solution session, Steve Jobs said that “we will see how it goes”. At the time of that statement, Jobs said the marketplace changed into too short. 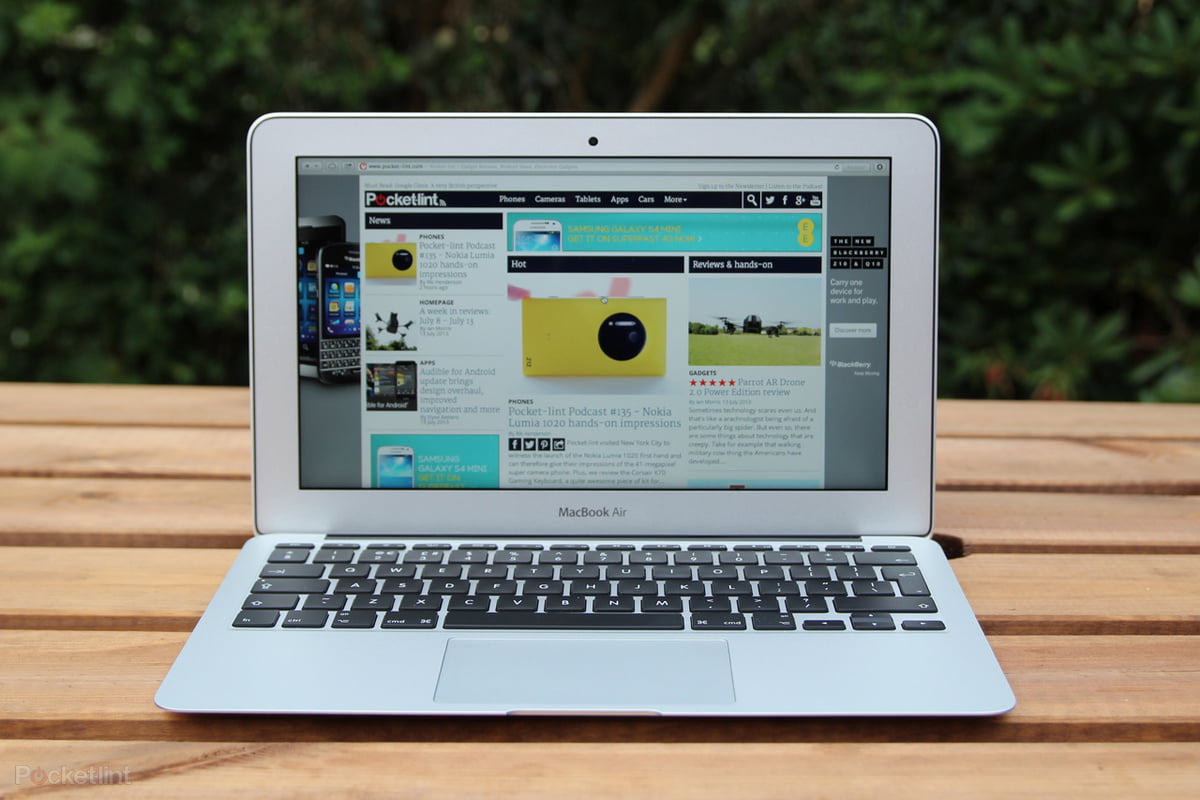 But you have to wonder whether Apple is fully telling the truth or no longer. Steve may also have been right in announcing that they were not releasing on one NOW [at the time of the event, October 14th] but who knows how far ‘away’ that era is. The technology is there; they’ve created the MacBook Air, which is smaller and mild weight than their other notebooks. It’s just a count number of whilst Apple gets it to their standards.

Besides era, another factor going into his comments, I believe, is that Apple never wants to take sales away from their personal products. Why tell human beings a netbook is coming soon, whilst you may inform them to shop for a MacBook, then release the Netbook [or MacBook Mini] in some months. I’m not announcing this is a horrific factor or that Apple is a liar and shouldn’t be relied on; in fact, it’s properly enterprise. Apple’s commercial enterprise version is pretty extraordinary; thinking about you can’t move everywhere without seeing, listening to, speaking, breathing i-Something. So for them to hold off at the netbook to make way for his or their new product line is a no-brainer.

You may also argue that the $999 Macbook IS a [high-end] netbook. Granted, it is larger, bulkier, and more high-priced than your usual netbook, and it does off the identical capability [and more] while still costing a lot much less than a typical Apple notebook.

As Apple updates their notebooks to look greater like the MacBook Air [and iMac], I consider a huge capability to streamline Apple’s ENTIRE product line. Right now, the iPod has the Shuffle, Nano, Classic, and Touch; the notebooks are: Macbook, MacBook Pro, MacBook Air; and the computers are: Mac Pro, iMac, and Mac Mini. Now there are a variety of names that go among those product traces, and while I do not suppose it is that puzzling, I assume they could use a few better techniques to condense them into easier categories.

Since Apple launched its first iMac, they sought to serve two varieties of customers, the hardcore, energy-customers, and the common user. Since then, Apple has broadened its scope, offering many ones of kind models to accommodate any form of consumer. They have created models both under and above their flagship merchandise that do this very well. But I think with all of these specific models and names, it is a bit disheveled.

To combat this, Apple may want to relaunch an entire new tiered system. This could create a bridge between product strains and develop an easier shopping device for those searching to buy a product in an exclusive line. Like Apple has been doing, it’d integrate this new color scheme of the Aluminum body with black accents on all of its products [including black keys on keyboards]. From their computers to monitors, to notebooks, to iPods. The most effective exception is the iPod Nano, the entry-stage iPod, and is available in many colors [as it does now]. Not simplest could be the color scheme healthy, but the product traces in popular would interweave. My concept might be to create a 4 tier product device at some point of the 3 strains: 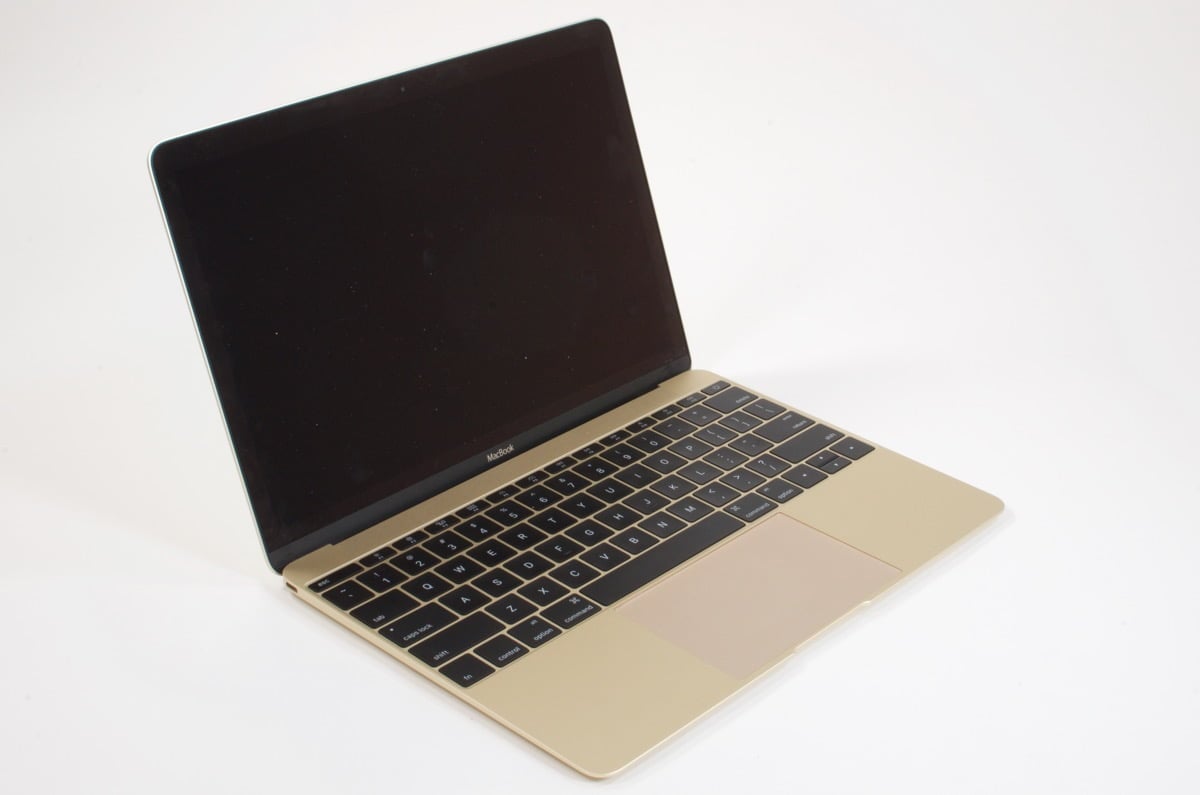 The iPod Nano is one of the pinnacle selling iPods of all time. With a bendy amount of storage for a small charge, it’s for a wonderful entry product. This could mean the removal of the iPod Shuffle until they hold it as a separate entity.

The MacBook Nano could be Apple’s first netbook. I noted an Apple netbook above, so there are not lots else to mention. It could take the same aluminum casing as the modern MacBook, simply with an 8-93 screen, no first-rate power, a long way, much fewer ports [maybe 2 USB, 1 mini-display, headphone/microphone].

The MacBook Touch would be Apple’s entry into the tablet marketplace. Running on a sophisticated iPhone OS would be similar to the MacBook Nano in length; however, it is one piece with a full touch screen. Potential consist of similar outside buttons because the iPhone/iPod Touch including a quantity rocker, a Hold button [to lock the screen, requiring a password upon entry], and a Home button to convey you returned to the computing device. The OS could be a fusion of OSX and the iPhone OS, using similar icons/apps because the iPhone [wouldn’t have any sort of iLife or iWork], but with a start menu and device bar like OSX.

The iMac Touch would be the first Apple touch display laptop. Keeping a comparable design, the display screen could be a standard 243 and be a full-contact display screen. You may want to get a wired/wi-fi keyboard/robust mouse optionally. However, it wouldn’t be included inside the package. It might be capable of running a full version of OSX [with touch controls, much like 2, 3, and 4 finger gestures on MacBooks now]. Not many modifications need to be made with the present-day iMac aside from touchscreen during the display screen and an updated OS.

Now I know this is a radical change that could take a long term [not in one event], but I think that this would definitely bring the Apple community collectively. By breaking apart their products into groups, it’d make it easier for brand new adopters to ‘suit’ into a group and be able to see what’s right for them. Each of the above products could have its personal customization and size options as they do now. I stated above many things that I accept as true with Apple will subsequently implement, so why not do it with style?